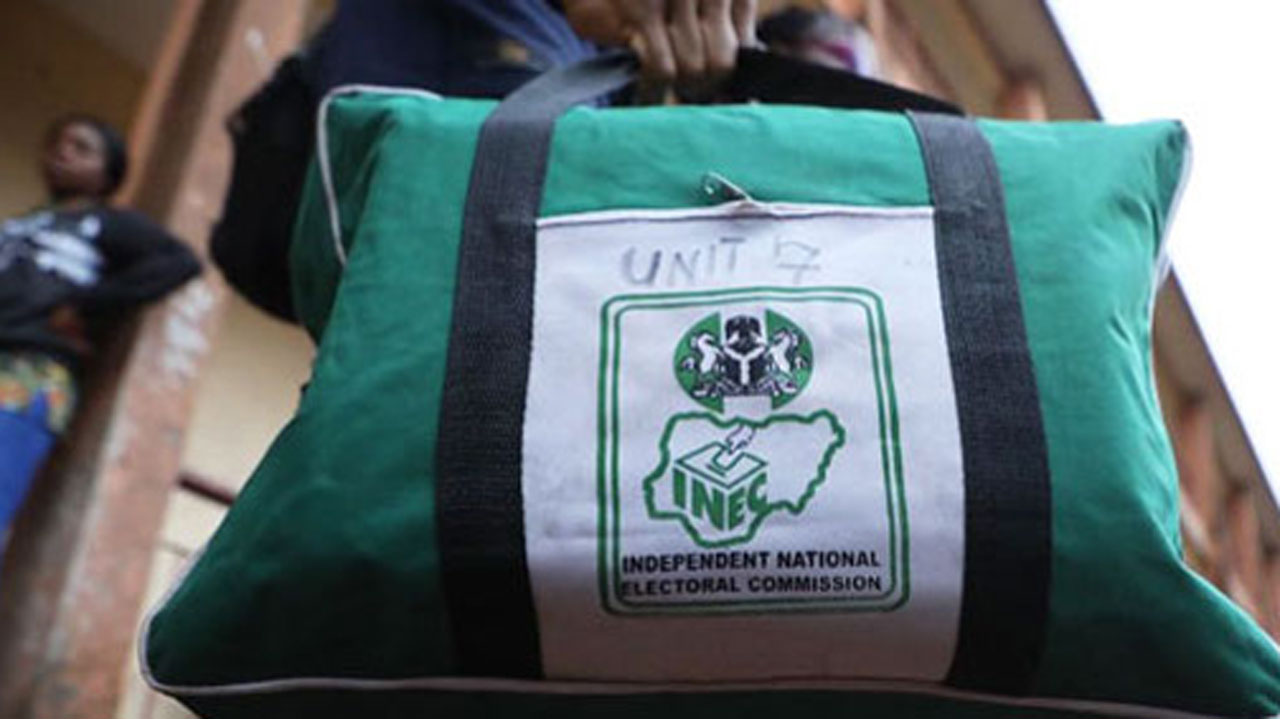 Stakeholders in conflict research have called the attention of security agencies to threats to Nigerians’ aspiration for a violence-free 2023 General Elections posed by the various conflicts ravaging the country.

At a colloquium organised by the Conflict Research Network West Africa (CORN West Africa) tagged, ‘Conducting Elections in Context of Political Violence and State Fragility Research in Nigeria,’ Co-founder of the Network, Dr Tarila Ebiede noted that there were growing concerns and apprehension among stakeholders over the spate of violence, insecurity and conflict, which have trailed electioneering in Nigeria in recent weeks, ahead of the 2023 general election.

Speaking at the event, the Technical Lead of the Managing Conflict in Nigeria (MCN) Programme, Prof. Ukoha Ukiwo, who spoke on his findings on electoral violence, noted that ongoing armed conflicts by different ethnic militia groups would set the tone for electoral violence in 2023.

Prof Ukiwo expressed worries over the violence perpetrated by members of the Oodua Peoples’ Congress, an ethnic militia group, vigilante groups in the Southeast, JAS and ISWAP In North East, Nigeria in the 2015 and 2019 elections and the unknown gunmen in South East during the off-season elections, adding that two of the major presidential candidates, Atiku Abubakar and Bola Tinubu see the 2023 election as their last chance to rule Nigeria and there are indications that both candidates may mobilise every means, including violence, to win at all cost

He said: “On the other hand, for Peter Obi, the 2023 elections is construed as the turn of his ethnic group to win the seat of presidency. So, they may employ every means to win at all costs.

“Also, the socioeconomic crisis in Nigeria could impact the outcome of the 2023 elections, the high level of poverty makes people vulnerable to vote buying and vote selling.”

Meanwhile, an expert on the roles of civil society, the election management body and political parties in the democratic process, Dr Timipre Allison stressed that the Electoral Act, 2022 has the potential to minimise the unbridled electoral rascality of political parties and candidates as it blocks most of the loopholes they exploit in perpetuating malpractices that aid electoral violence.