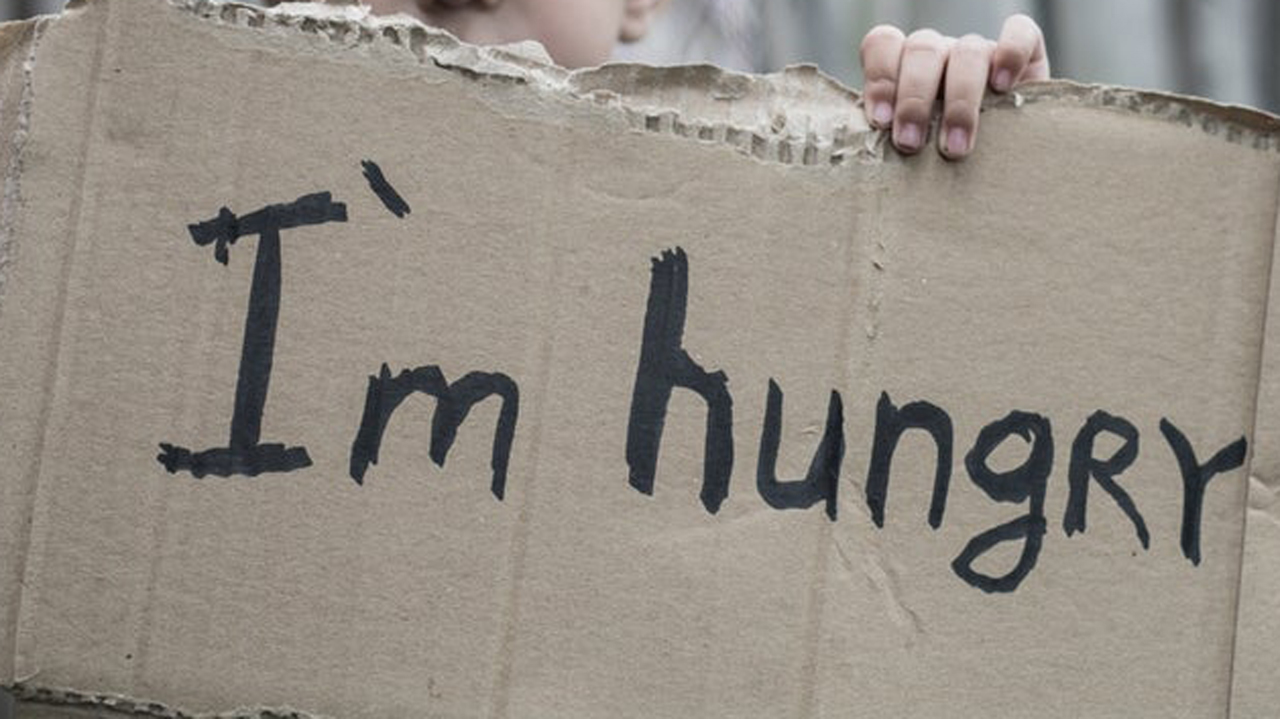 The dream of eradicating poverty and hunger, according to the Founder and Executive Director of PROMAD, Daisi Omokungbe, will continue to be a mirage pending when needs assessment is given due consideration.

Identifying the practice of making the government’s yearly budget without quality needs assessment to harness citizens’ voices, as a major factor responsible for the high rate of poverty in Nigeria, the need for those in positions of authority to fashion out plans that will encourage needs assessment in both public and private sectors has become necessary.

This, he made known, yesterday, in a statement, while reacting to this year’s Multidimensional Poverty Index (MPI) report by the National Bureau of Statistics (NBS).

NBS recent report indicates that there are 133 million Nigerians who are dimensionally poor. A figure that the organization (NBS) said represents 63 per cent of the country’s population.

Disturbed by the statistics, Omokungbe, said: “Apparent lack of water, sanitation and hygiene (WASH), health care, food security and housing, among others, are all pieces of evidence that the government’s budgets, both at the national and sub-national levels, over the years, have not been meeting the needs of the masses at the grassroots and urban cities. ”

“This report,” he said, should “ worry all the true lovers of Nigeria and the masses if we are to achieve true growth and development.”

He also expressed sadness that it is more “worrisome that the country’s poverty Index has even surpassed the world bank projections of 91.5 million for the year 2022.”

Omokungbe, who noted that the organization is already building a civic-tech solution through its Grassroots Advocacy Project (GRAP), the aim of venturing into the such act, as made known by him, is to drive the documentation of community and citizens’ needs to ensure the needs of the Nigerian masses dictates budgetary allocations in critical sectors .”

He said the country would fight poverty and make better policy decisions based on the evidence of the needs of the common men and women in tandem with the government’s strategic direction for Nigeria.

Was a young girl adopted from Russia capable of murder?

One day after asking the Supreme Court to save its student-loan forgiveness plan, the Biden administration started notifying applicants they’ve been approved

One day after asking the Supreme Court to save its student-loan forgiveness plan, the Biden administration started notifying applicants they've been approved