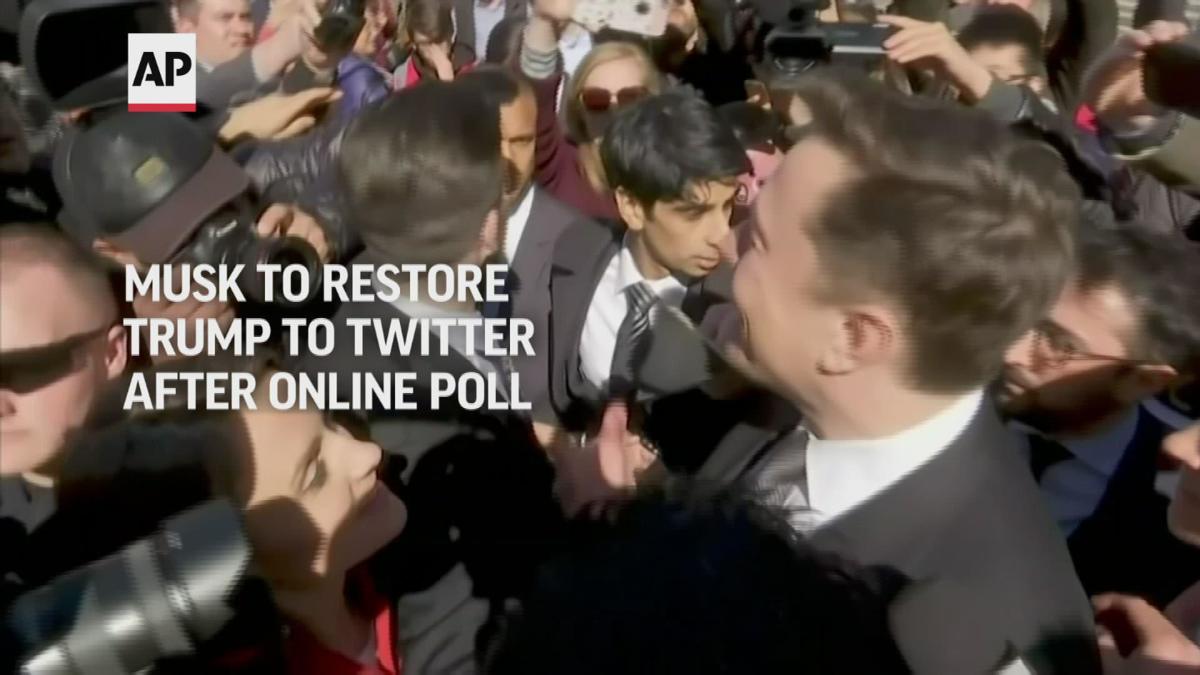 STORY: “I don’t see any reason for it,” Trump said via video when asked whether he planned to return to Twitter and what he thought of Musk by a panel at the Republican Jewish Coalition’s annual leadership meeting.Trump said he would stick with his new platform Truth Social, the app developed by his Trump Media & Technology Group (TMTG) startup, which he said had better user engagement than Twitter and was doing “phenomenally well.”Slightly over 15 million Twitter users voted in the poll organized by Musk, with 51.8% voting in favor of reinstating the account of Trump, who was banned from the social media platform for inciting violence. Shortly after the poll results were announced, Musk tweeted, “The people have spoken.” Twitter did not respond to a request for comment.