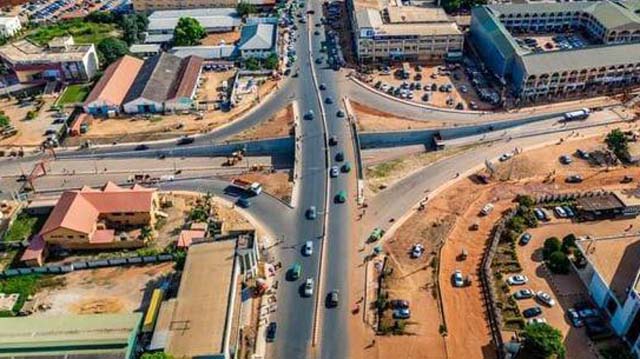 The Kaduna State Governorship candidate of Labour Party (LP), Jonathan Asake, has decried the state of insecurity in the North, pledging to provide effective leadership that will address the security challenges bedevilling the region, especially Kaduna, if elected come 2023.

Addressing an interactive session with the Political Committee of the Nigerian Labour Congress (NLC) Kaduna State council, at the weekend, as part of labour’s engagements with gubernatorial candidates, Asake said that apart from security, his administration will create employment opportunities for the teeming youth, ensure inclusive economic and infrastructural development, as well as youth and women empowerment.

The LP gubernatorial candidate, who condemned the retrenchment of teachers and local council workers by Governor Nasir el-Rufai’s administration, said that rather than sack workers; they should have been re-trained to the required level.

Asake said: “We are out to give effective leadership to resolve the challenges facing Kaduna State. Kaduna is the epicentre of insecurity, which radiates to neighbouring states; Katsina, Zamfara, Niger, Nasarawa and Plateau states.

“The first thing to do if we assume office is to tackle insecurity because we believe it would achieve many things. Schools and businesses have closed down, and investors have taken their capital out of Kaduna.”

“NLC formed the political committee to engage and interact with the five governorship candidates in Kaduna State. We want to know what their programmes are, what their plans are and what they have for the people of Kaduna State, especially the workers,” he added.