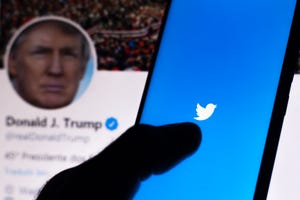 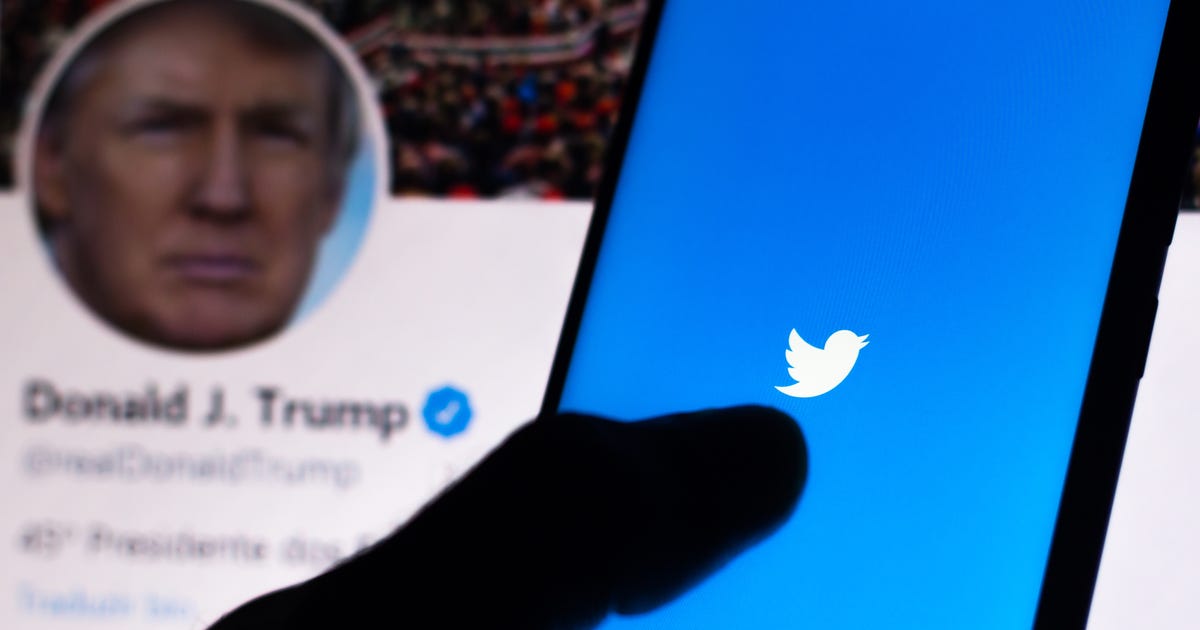 Musk had polled users on Twitter about whether Trump should be let back onto the platform. The final results of that poll showed 51.8% in favor of reinstating Trump and 48.2% against.

“The people have spoken,” Musk tweeted. “Trump will be reinstated.” An account with the familiar name @realDonaldTrump showed up on the site Saturday.

Twitter, along with other social networks, booted Trump from its service in January 2021 because of concerns that Trump could incite more violence following the Jan. 6 Capitol Hill riots.

Musk completed a deal to purchase Twitter for $44 billion on Oct. 27. The billionaire kept changing his mind about whether he wanted to buy the social network, but Twitter sued him to enforce the deal.

Musk said in May he would reverse Trump’s ban, and Twitter has also been reviewing its rules around permanently banning users. After he took over Twitter, Musk said he would form a content moderation council with diverse viewpoints. But on Friday, Musk started polling users about whether Twitter should reinstate Trump’s account.

Musk’s move shows that the billionaire isn’t shying away from making contentious changes to Twitter. Advocacy groups have raised concerns that reducing content moderation will allow for hate speech, harassment and other offensive speech to flourish on the platform. The billionaire has accused Twitter of “failing to adhere to free speech principles,” but the guarantee of free speech in the US Constitution’s First Amendment applies to the government censoring speech.

Musk has tweeted that he thinks Twitter should only ban illegal content. On Nov. 18, Musk tweeted that “negative/hate tweets will be max deboosted & demonetized.”

Trump launched his own social media app, Truth Social, and has said he doesn’t plan to return to Twitter. On Nov. 15, Trump announced he was running for president in 2024.

Why do Uruguay have four stars on their shirt despite having won the World Cup twice? La Celeste kickstart Qatar campaign against South Korea

Why do Uruguay have four stars on their shirt despite having won the World Cup twice? La Celeste kickstart Qatar campaign against South Korea