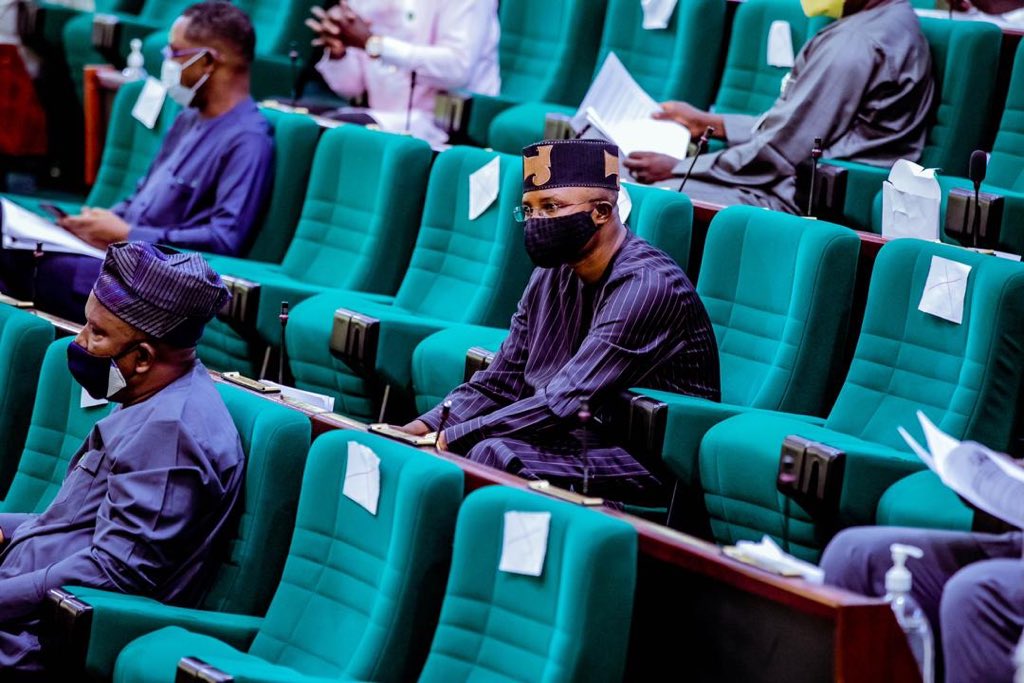 An ad hoc committee of the House of Representatives has summoned stakeholders in the Lagos International Trade Complex (LITC) concession over unrecovered N6.5 billion.

The committee that is investigating the lease of Federal Government owned assets made the resolution sequel to a unanimous adoption of a motion by Rep. Sani Bala (APC-Kano state ) at a public hearing on Tuesday in Abuja.

Earlier, the Director of Admin and Human Resources in LITC, Mr Francis Dajilak told the committee that the complex was concessioned to Aulic Nigeria Ltd in 2007.

He said that five major stakeholders including the Department of Security Service (DSS) existed in the complex before the concession.

Dajilak explained that after the concession, there were issues between the existing stakeholders and the Aulic which delayed the implementation till 2008.

The director said that between 2008 and 2017 when the contract was terminated, Olic did not remit funds to Federal Government as agreed in the contract.

According to him, between 2008 and 2017 when the contract was terminated, Aulic Nigeria Ltd was owing to a tone of N6.5 billion.

The director said that all efforts to recover the funds after the termination of the contract proved abortive.

Dajilak said that upon recovering the complex, the entire place was in a mess and the EFCC was invested to recover the funds.

He told the committee that EFCC made the but later released owners of Aulic after a few weeks with no amount paid into government coffers.

Dajilak said that the LITC approached BPP to help recover the funds but no positive result has been achieved.

Mr Godson Okoye, Counsel to Plaza Owners Association operating in the complex told the committee that, if the complex is well managed, it could generate N12 billion annually.

He requested that the committee should give the association a few days to put their position into writing and submit it to the committee.

Okoye said that a lot was going wrong in the complex and a lot of their members had lost a lot of money.

The counsel said that some big businessmen operating in the complex had relocated to neighbouring countries as a result of bad management.

In his ruling, the Chairman of the Committee, Rep. Dan Asuqu (PDP-Cross River) said that the committee was interested in recovering the funds.

He said that the committee was also interested in protecting the interests of Nigerians who had invested monies in the complex.

According to him, we will do all that is within our powers and the Constitution, even if it means making heads roll or stepping on toes.

The chairman said that the committee is also interested in generating funds for the government saying all will be done to ensure government makes more than N12 billion annually from the complex.